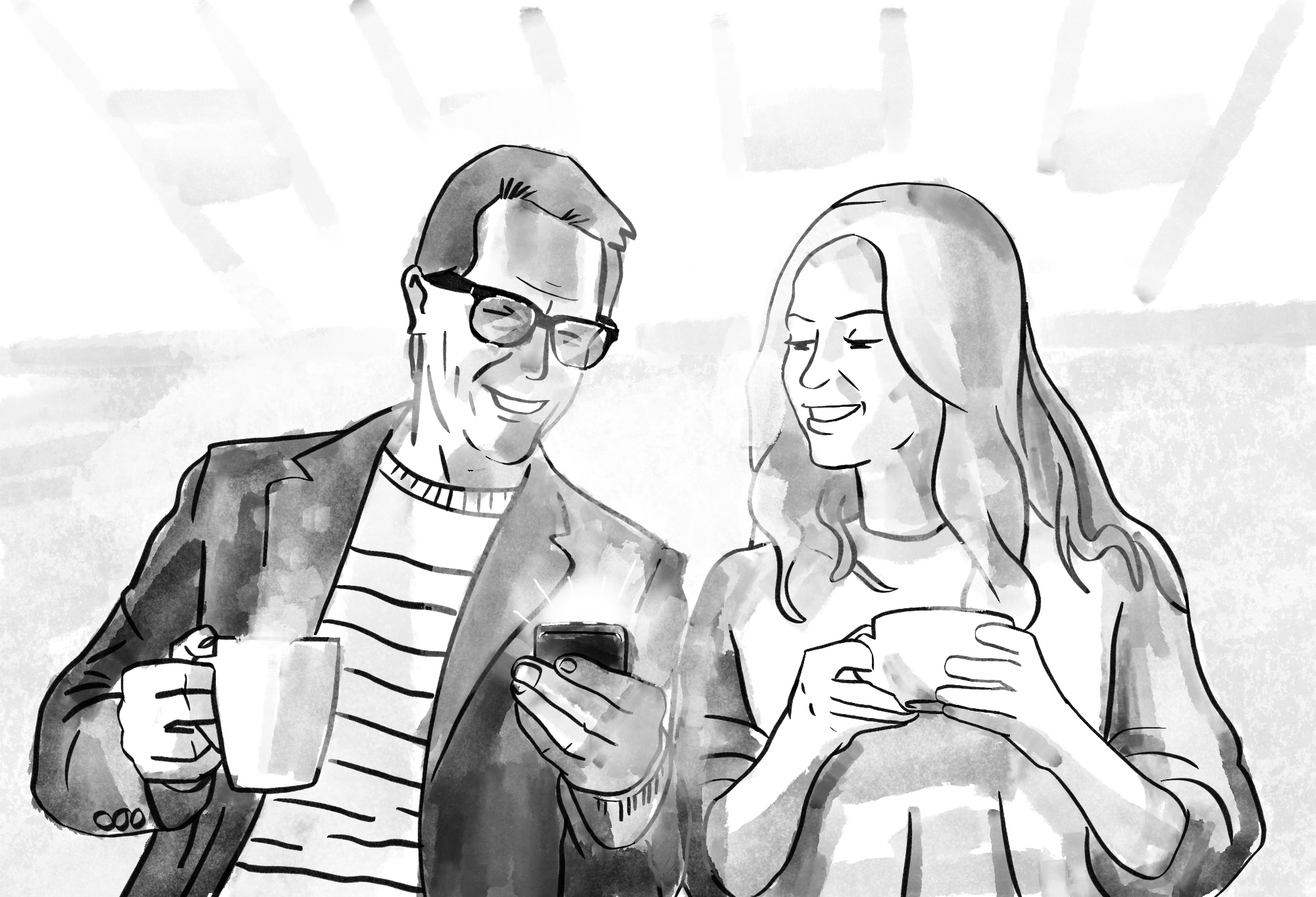 Jury selection and persuasion is both an art and a science and many of the best trial lawyers in the country spend their entire careers improving their tradecraft in order to gain an advantage in jury trials. However, new challenges face trial lawyers as there are currently four distinct generational groups in the jury pool, each with their own unique traits and learning preferences that make effective communication with the diverse jury pool challenging for lawyers. I examine these groups in depth in my blog series: The Changing Face of Jury Selection.

Generally, there are four current generational groups that are eligible to serve on juries;

The generations are defined by the events that influenced them, the socioeconomic and political climates of the times, the level of access to and use of technology in education, as well as, daily life, their attitudes toward work and their work ethic.

Generation X is generally considered the skeptical generation. Generation X was influenced by the likes of Sesame Street, MTV, Game Boys, the Personal Computer, a large divorce rate and were “latch key” children which means that the house was empty when they returned home for the day because both parents were working.

Generation X is the smallest of the generations but also the most independent. This generation is characterized by eclectic, resourceful, and self-reliant members. They are generally distrustful of institutions and view them as stale and rigid. Members of this generation are capable of change, have an unexplained drive and anger, are self-starters, fiercely independent, entitled and are not impressed with authority.

Generation X is highly adaptive to change and technology and makes use of technology to advance themselves. They are the most misunderstood generation and their self-reliance is often viewed as stubbornness. Generation X values a balance between work and life, desires freedom, they are flexible and internally motivated and value the idea of a portable career. Generation X is comprised of individuals that are entrepreneurs at heart and believe that they can effectuate change on an individual level.

In terms of education, Generation X is stimulated by self-directed learning and is fiercely independent. They like the idea of learning at their own pace and on their own schedule rather than being constrained by a rigid structure of a classroom. In the context of serving on a jury, their individualism comes directly into conflict of a consensus, and the information is generally directed at them and there is no opportunity for independent discovery and analysis.