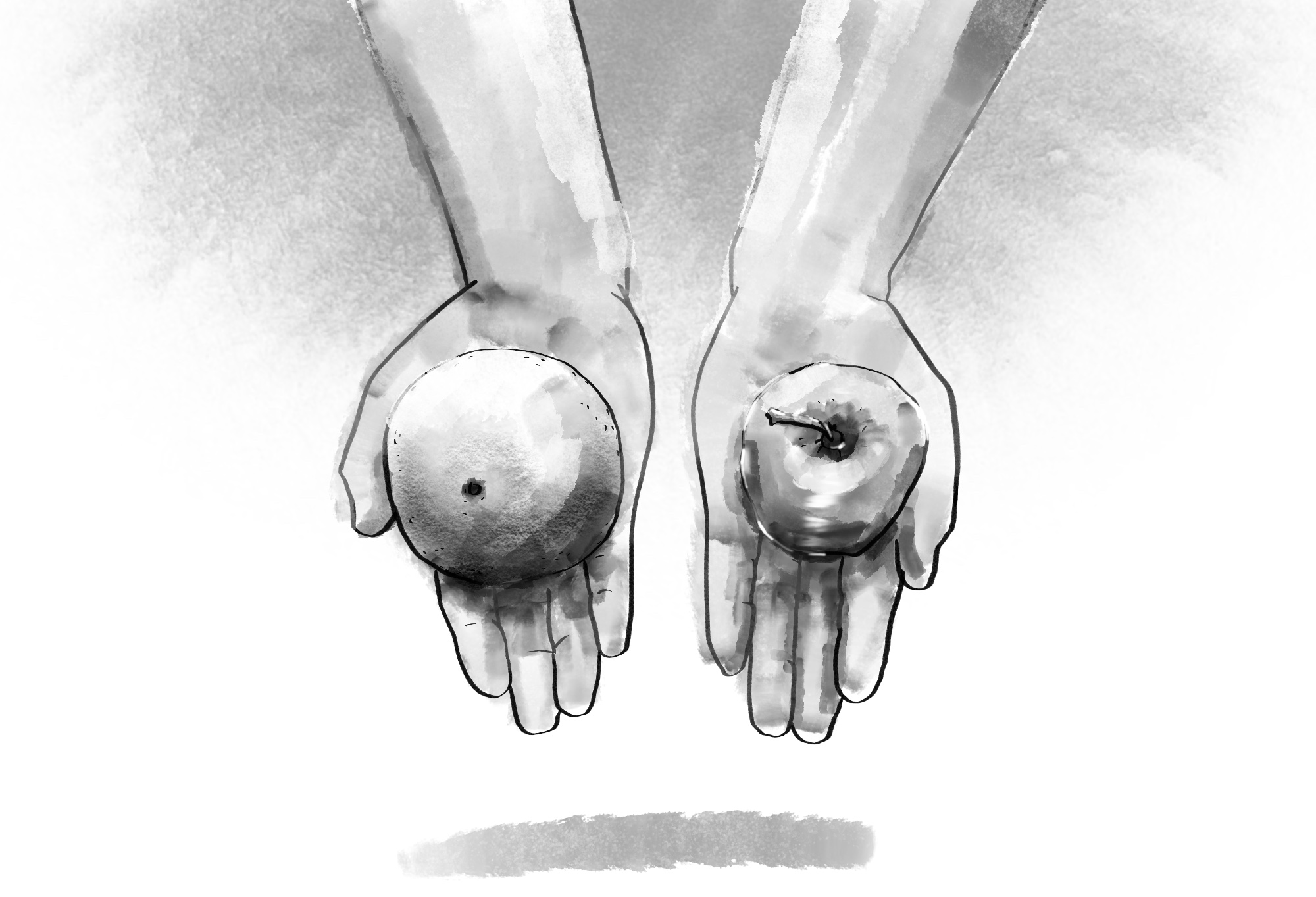 Sometimes patent cases revolve around showing how two things are the same or different. This is a question jurors are often comfortable with since it is one we’ve all thought about as we move from childhood to adulthood. In 2011, we blogged about an article that described strategies for making things seem either the same or different. The researchers in this article concluded this:

If you hold something in your hand, you notice differences among objects more effectively.

If you look at something from a distance (not near your hands), you are more likely to note similarities and consistencies between those things.

The researchers say this all began when we had to tell poisonous berries from non-poisonous berries and we cannot say with certainty that they are wrong. But for us, the knowledge that there are different processes involved in close-up examination and observation from a moderate distance is a game-changer.

Incorporate familiar Sesame Street lessons: “One of these things is not like the other”

So, back to our story—we were in Western North Carolina for a patent infringement project on the prototype of a very heavy industrial device. Not huge, just heavy. And we saw this exact phenomenon in real life. Because of how heavy the prototype was, it was on the table in front of Rick as the focus group facilitator. He described the similarities and the differences in appearance and function between the prototype and the invention alleged to have been copied. Jurors focused on appearance and how the two items ‘looked’ the same.

But as the group prepared for a break, jurors were told they could approach and examine the objects. They did. We turned up the volume in the observation room and all studied the jurors as they examined the same objects up close. And from the privacy of the observation room, we saw them feeling and poking and hefting and examining the prototypes and exclaiming they could now ‘see’ differences between the two prototypes.

The implications for patent and IP cases are pretty straightforward.

If you are trying to establish that two objects are similar, use words to describe the similarities, and show the object from a distance. If you want to establish differences, allow for hands-on inspection.

Most of the patent work we have consulted on involves computer hardware and software—too ephemeral to be seen either close-up or from a distance. But in those cases when it is a more physical invention (such as aircraft parts, turbines, highway guard rails, or a design for car seats) the opportunity is ripe.

Most IP litigation involves claims of infringement (are these two things the same?) and validity (is this different than what has come before?).

The more physical the contact jurors can have with the exhibits, the stronger their belief in the correctness of their decisions. It becomes more ‘real’.

We saw something similar when working another infringement case involving large and bulky but very familiar objects we had to keep outdoors at our facility and take jurors on a “field trip” to see them up close. The objects were placed side by side on the ground and jurors watched from a distance while an attorney explained the claims of both parties and pointed to the relevant sections. Once the attorney was done, jurors were given the opportunity to examine the objects more closely and we heard similar “oooh’s” and “aaah’s” as they poked, kicked, hefted, and peered closely and “saw” the differences.