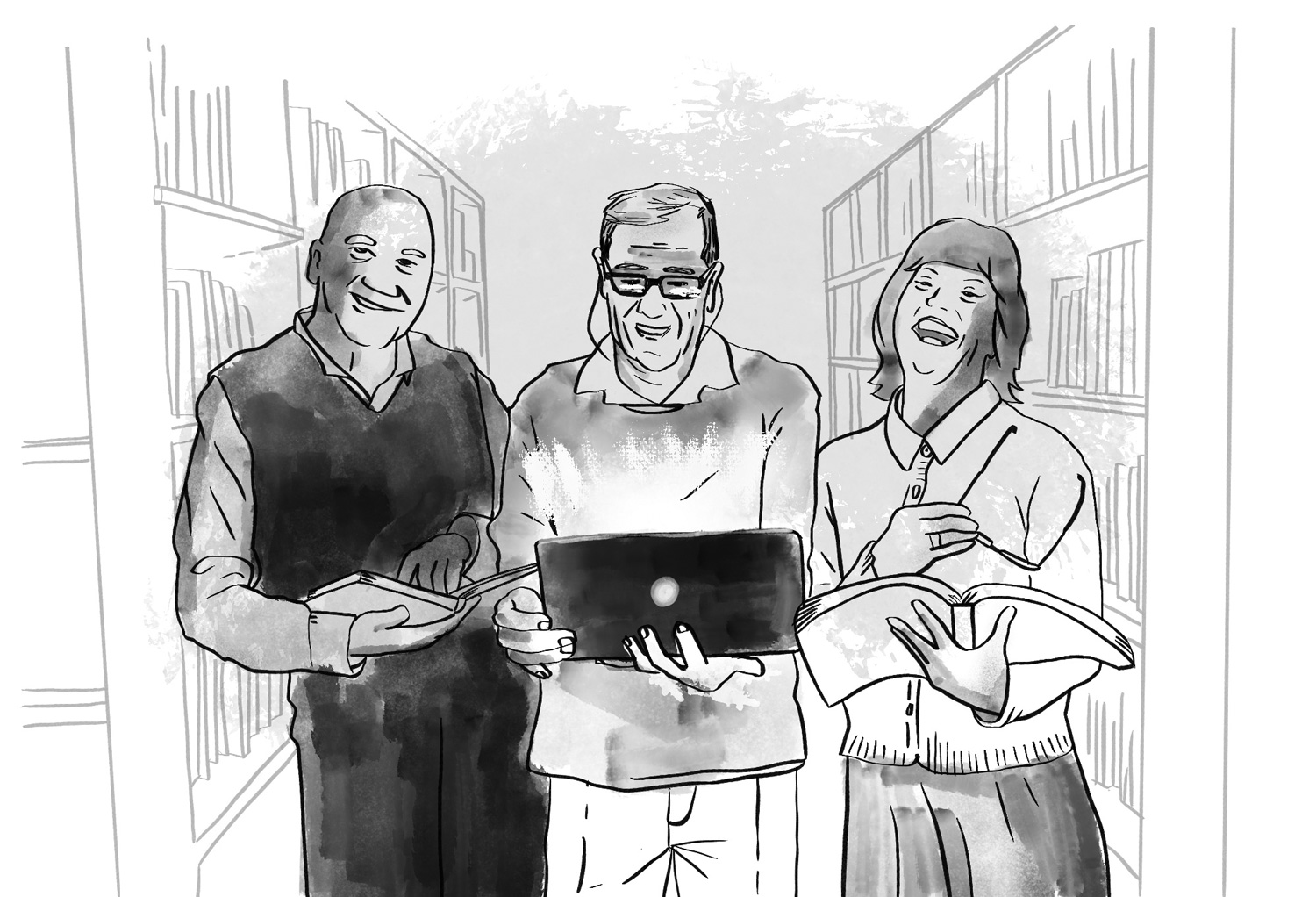 Jury selection and persuasion is both an art and a science and many of the best trial lawyers in the country spend their entire careers improving their tradecraft in order to gain an advantage in jury trials. However, new challenges face trial lawyers as there are currently four distinct generational groups in the jury pool, each with their own unique traits and learning preferences that make effective communication with the diverse jury pool challenging for lawyers. I examine these groups in depth in my blog series: The Changing Face of Jury Selection.

Generally, there are four current generational groups that are eligible to serve on juries;

The generations are defined by the events that influenced them, the socioeconomic and political climates of the times, the level of access to and use of technology in education, as well as, daily life, their attitudes toward work and their work ethic.

Baby Boomers are currently the largest generation, although the Millennials are not running far behind in terms of size. This generation was named after the large number of post-World War babies and are currently ages 52-70. The Baby Boomer generation was influenced by the advent of suburbia, the television, Vietnam, Watergate, protests, the Human Rights Movement, and sex, drugs and rock and roll. The Baby Boomers are a generation of competitive idealists that constantly want to question authority.

Baby Boomers are also known as the “Me” generation because this generation strives for money, title and recognition and want to build a stellar career full or accomplishment and success. Baby Boomers are ambitious, competent, competitive, ethical and do not believe in convention. Baby Boomers like to think outside the box, are politically correct, and eternal optimists.

The Baby Boomer’s approach to learning is transformational in nature. They want to learn information that will change them and ultimately cause a paradigm shift. Baby Boomers want the educational experience directed toward them and tailored to their individual needs. This generation still prefers classroom learning, but rather than sitting and listening to a lecture like the Traditionalist generation, Baby Boomers want the experience to be more interactive and they want recognition and feedback from the instructors. Based on the learning habits, the current jury system starts to fail to adapt to the learning habits in this generation because it is not an interactive process which Baby Boomers prefer.